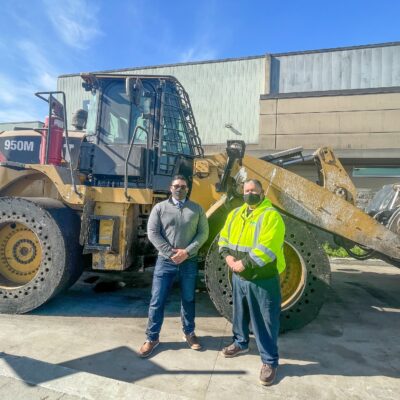 Joseph Gomes has worked at South Bay Recycling for more than 34 years.  He currently works as the transfer station’s heavy equipment operator, and also serves as the unit’s shop steward. “I like operating equipment. I also enjoy my position as the shop steward because I work with great guys and I like working for an organization that helps protect its workers’ rights,” he says with pride.

Aside from being both a proud member and shop steward, 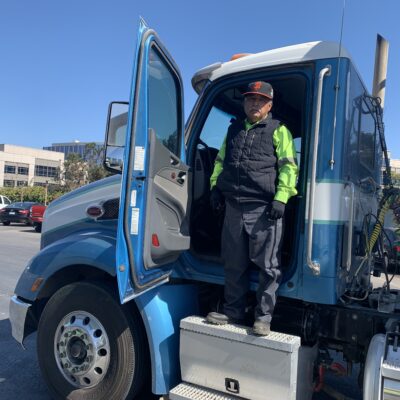 With 53 years of union membership under his belt, Miguel Gonzalez is currently one of the most tenured members at Teamsters Local 350.

His story begins back in 1951 in Mezcala, a small town in Jalisco, Mexico. When he was 16, Miguel immigrated to the U.S. His career in the garbage industry began with the Daly City Scavengers on September 8, 1967. When he learned from his cousin that the wages at South San Francisco Scavengers were much higher, 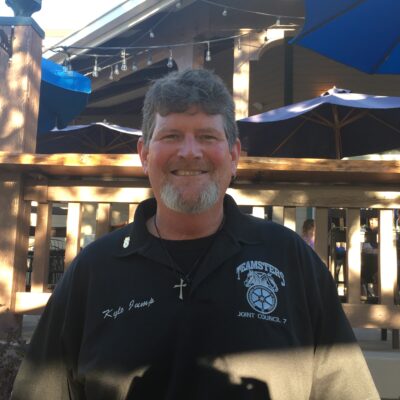 Kyle Jump started working at Certified Grocers in 1983. After many years, that company became Unified Grocers and, about a year ago, was bought up by SuperValu. Kyle’s dad worked at Certified and Kyle followed him into the warehouse. When Kyle started there, he got a job at the bottom, working as an order selector. Since then, he says he’s done every job, most recently working as a forklift driver. “The work is great. But what’s best is the friends I’ve made, 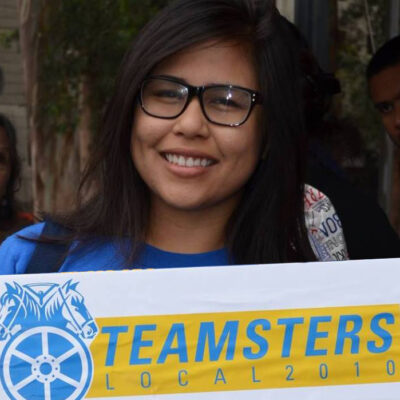 Alicia Flores not only works as a Program Coordinator for the UC Berkeley Labor Center, she is also a steward and chapter coordinator for Local 2010.

Her work is varied and exciting. In addition to coordinating the leadership development program for union and community organization staff and members that offers a series of seminars and multi-day programs throughout the year, she also runs the Labor Summer Internship Program. Twenty-five students will get trained in the basics of unions and then they’ll be assigned to work for eight weeks out in the field with unions and community organizations; 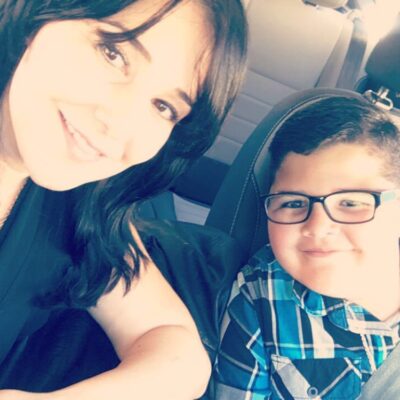 For 16 years, Yolanda Jimenez has spent her summer months working in the canning area of Pacific Coast Producers in Woodland. She recently became a supervisor, overseeing the work of 15-20 other workers. “I’ve been there for a long time. Each July, when I go back, it’s like being with your family. Everybody knows you and greets you.” Yolanda just became a trustee for Local 601 and is excited to learn more about how the union functions. “Most of the people, we don’t know what the union does for us. But I’ve learned that the union is us…and if we can get more involved we can get more help.”
Continue reading
« Previous 1 2 3 4 5 Next »