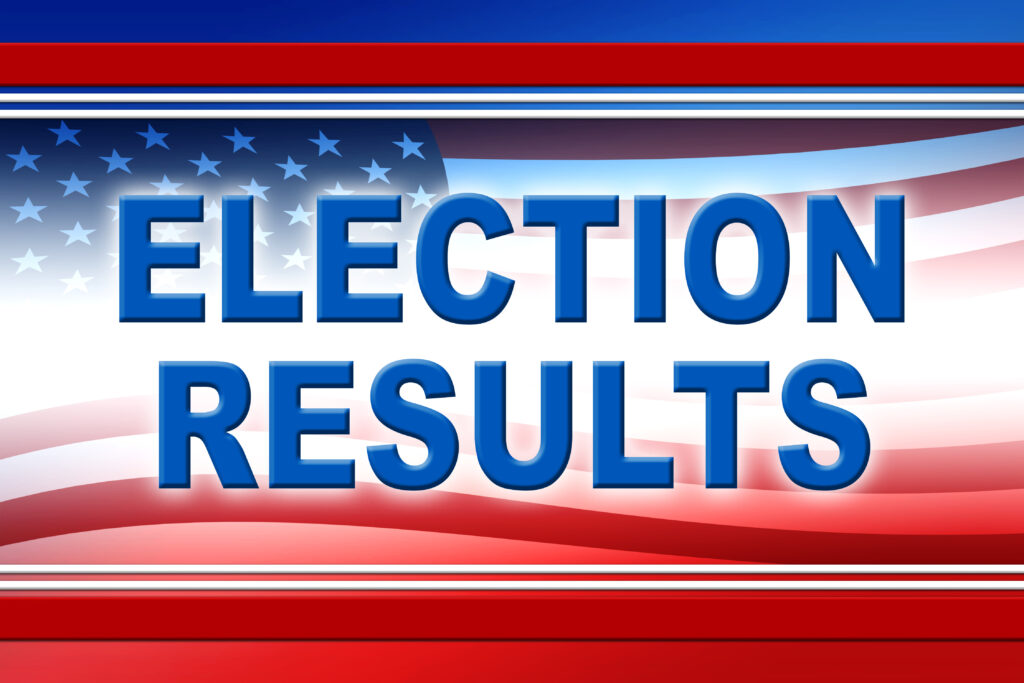 2020 began with such promise on both the work and political fronts. The economy was strong and labor was united in its political goals. However, after nine months of pandemic lockdowns, the economy has been booming for some and devastating for others.

Politically, while we’ll be able to count on a new Presidential administration—one that is much friendlier to workers and unions, at this writing, which party holds the Senate majority is in the hands of Georgians.

In November, three more rank and file Local 856 members were elected to office after each not only won their race, but were also the top vote-getters in their respective contests. In addition, Local 856 Staff Attorney Malia Vella was re-elected to the Alameda City Council. As the top vote-getter in her race, she will serve as the city’s vice mayor.

“It’s important for working families to have a seat at the table,” says Vella. 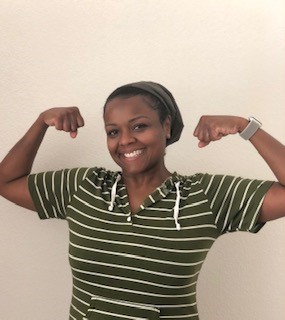 Teamsters Local 2010 is on a roll, winning union representation for more than 1,300 workers in the span of about a month in late 2020! First, over 1,000 Administrative Officer 2s won the right to Union representation with the Teamsters. Local 2010 staff and organizers worked hard to show the State Public Employment Relations Board (PERB) how the UC consistently misclassifies our bargaining unit work in order to deny overtime, layoff protections, and the benefits of a union contract.

Some of the drivers at Smart Transportation after ratifying their first union contract.

On October 11, the drivers at Smart Transportation overwhelmingly voted to ratify their first contract with Save Mart Corporation. The contract secured wage raises, health benefits and pension for the next four years. “The workers at Smart Transportation have been fighting for years to organize and we are very proud of the contract we were able to negotiate for them,” says Local 439 President Rob Nicewonger.

Teamsters Local 439 has also just organized the drivers and driver helpers at Yosemite Foods in Stockton and are eager to get to the bargaining table for these future Teamsters.

The workers joined Local 665 via card check agreement in late 2018. As the pandemic raged, the union held negotiating sessions over Zoom to reach a three-year agreement that contains a number of important firsts. The agreement includes annual wage increases of more than 3% per year; six paid holidays, vacation days based on years of employment,