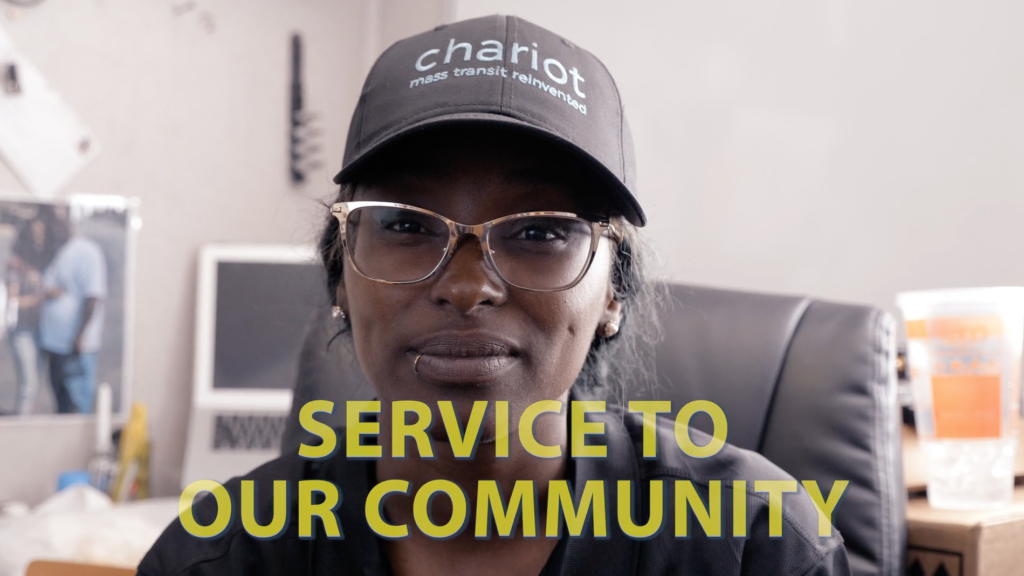 (San Francisco, Calif) – The 33-second message begins with images and voice over of Mayor London N. Breed at her recent Inauguration at San Francisco’s City Hall; her first day on the job.  After a brief iconic image of a San Francisco Cable Car, the message cuts to shots of Teamsters 665 members performing THEIR jobs: at Avis Rental Car, Chariot Transportation and at a city parking facility. 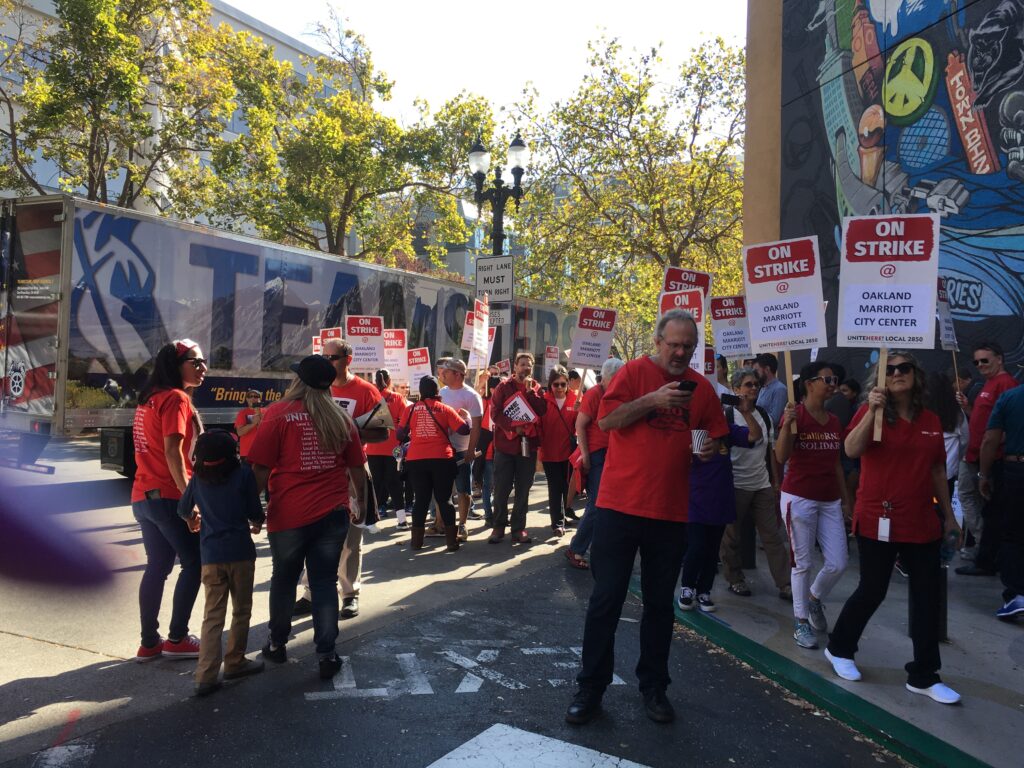 “One Job Should Be Enough” – that was the rallying cry for the Hotel and Restaurant Employees Union who have been on strike for three weeks at Marriott Hotels in Oakland, San Francisco, San Jose, and around the nation. On Saturday, October 20, the HERE workers were surrounded by hundreds and thousands of supporters in a day of solidarity, and the Teamsters were there.

In the morning, about 1,000 people, including a sizeable Teamster contingent,

The childish admonishment, “If you don’t like the law, change it,” emanated from a powerful, and red-faced general contractor who was having a “slight” disagreement down in Fresno with Local 853 Business Representative and International Representative, Stu Helfer. Evidently, Stu had stirred-up the ire of this particular contractor simply by demanding that Teamster work should go to Teamsters.

Most people would have dismissed the contractor’s harsh words as hyperbole … but not Stu.

Dozens of Teamsters from locals throughout Northern California took part in a lobby day in Sacramento in August to push back on corporate efforts to overturn the state Supreme Court’s landmark Dynamex decision that goes far toward stopping misclassification of workers as “independent contractors.”

The California Chamber of Commerce and companies including Uber, Lyft, Instacart and Postmates, among others, have launched an intense lobbying effort against the Supreme Court of California’s April decision in the case of Dynamex Operations West,

On June 6, 2018, after almost a year-long fight, the arbitrator in Jaime Rivera’s grievance ordered San Francisco-based Recology to immediately reinstate him with full seniority and make him whole for any wages and benefits lost as a result of his wrongful termination.

“The business agents were upfront, they said it would take a while. I had never been in a situation like this before, or in a trial or court setting. We’d start at 10:00 am and end at 7:00 pm.