Some of the drivers at Smart Transportation after ratifying their first union contract.

On October 11, the drivers at Smart Transportation overwhelmingly voted to ratify their first contract with Save Mart Corporation. The contract secured wage raises, health benefits and pension for the next four years. “The workers at Smart Transportation have been fighting for years to organize and we are very proud of the contract we were able to negotiate for them,” says Local 439 President Rob Nicewonger.

Teamsters Local 439 has also just organized the drivers and driver helpers at Yosemite Foods in Stockton and are eager to get to the bargaining table for these future Teamsters. 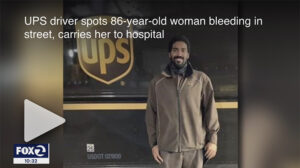 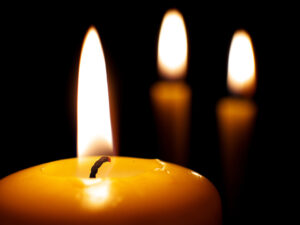 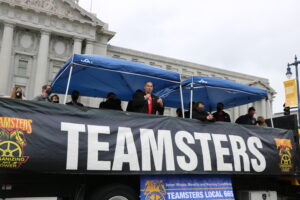