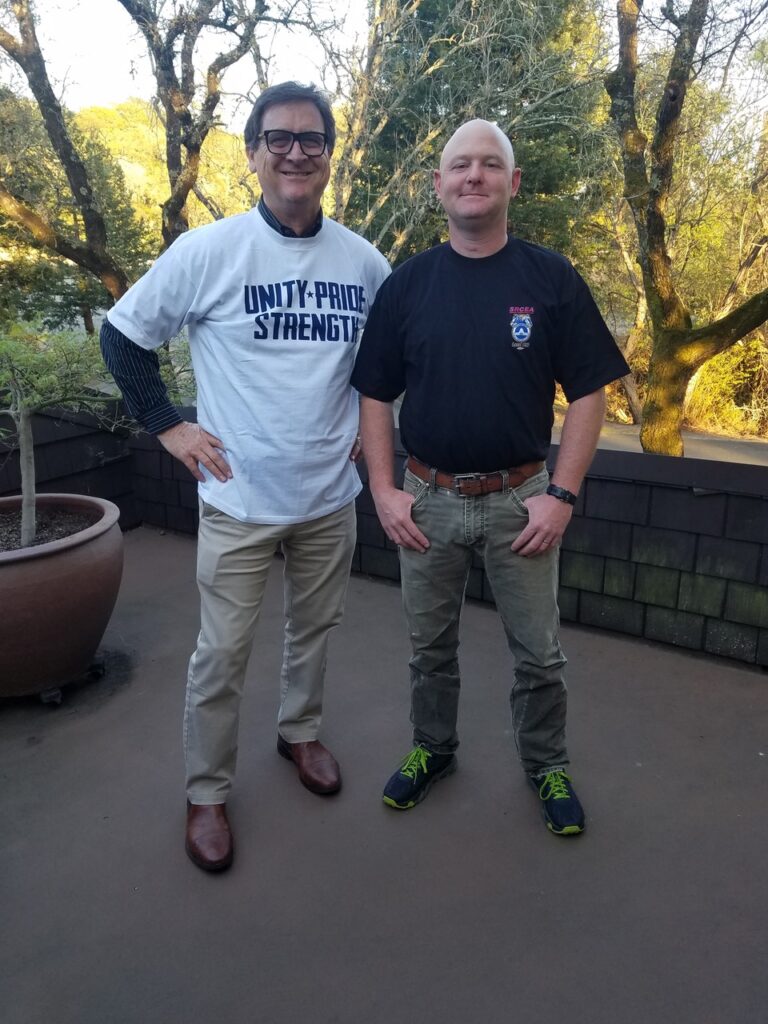 SRMA, an association of public employees in Santa Rosa, has voted to affiliate with Teamsters 856. The 135-member association, originally founded in 2009, includes professionals who work in public works, planning and economic development, housing and community services, recreation and parks, and other departments providing valuable services throughout the City of Santa Rosa.

“We are excited that SRMA is joining our union,” said Local 856 Secretary-Treasurer/Principal Officer Peter Finn. “The addition of SRMA will help us continue to build power for all Teamsters 856 members in the City of Santa Rosa and beyond.”