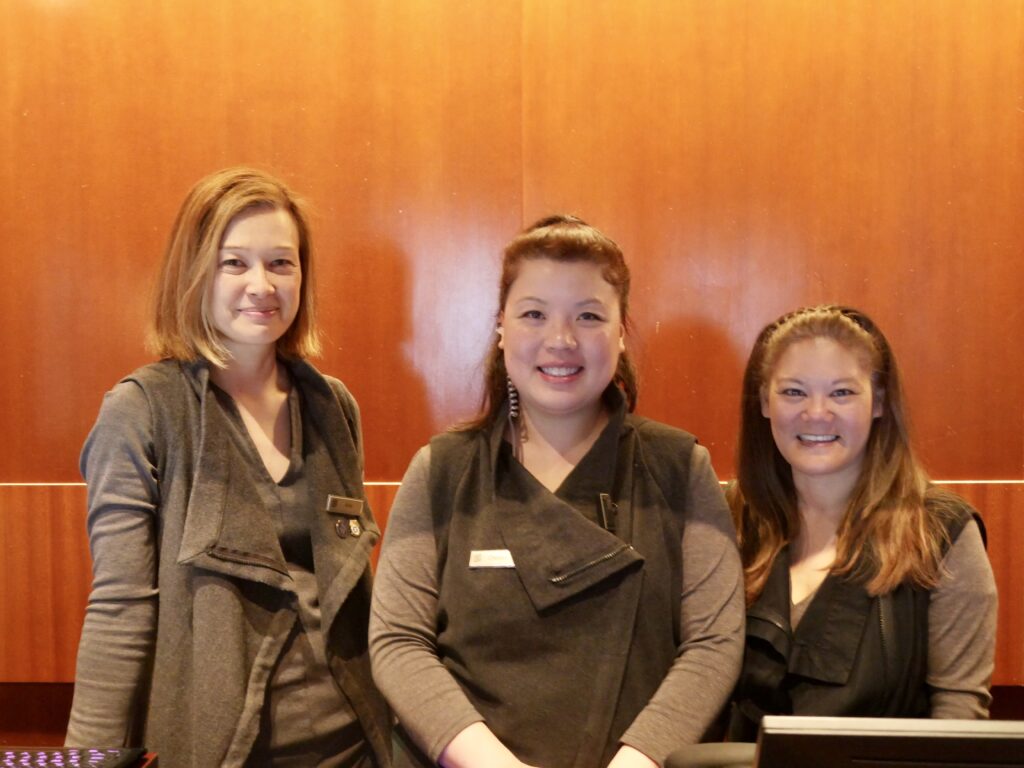 Teamsters 856 member, Chelsey Yu is a front desk agent at the Clift Hotel in San Francisco. Last year, she gave birth to her daughter and began her maternity leave. A few months later, she received a letter from the Clift stating she had exhausted her protected leave and her health and welfare benefits would no longer be covered.

Based on a clear and established past practice and contract language, Chelsey knew she should have been able to use her sick leave and vacation hours to meet the minimum 80 hours she needed each month to qualify for her collectively bargained health benefits. However, the Clift told Chelsey that was not an option.

Chelsey and her husband ended up paying for COBRA health insurance for three months. Then the situation began to have a broader impact when the Clift told all Teamsters 856 members that despite past practices and what their contract says, their sick and vacation hours could no longer be used to count toward their health care eligibility.

“Once we understood the hotel’s position, it quickly became clear the ramifications for all members could be dire,” said Shop Steward Erica Goldblatt, a Clift concierge.

“Even though the initial issue was about Chelsey, it could have impacted all of the Teamster hotels in the city that have a similar contract,” explained Teamsters Representative and President Mike Lagomarsino. “Members at the Clift fought to make sure their contract was properly enforced—not only for themselves, but to prevent other hotels from interpreting the language in their contract in the same incorrect way.”

Committed to the end, Mike and the Local 856 members at the Clift Hotel worked in partnership and fought together all the way to the highest level of the grievance procedure where an independent arbitrator ordered the hotel to pay Chelsey over $8,000 to reimburse her COBRA expenses and decided the contract, along with established past practices, made it clear that members’ vacation and sick leave hours can be applied towards healthcare eligibility.

Erica said the issue united her co-workers as a team. They were able to bond on an issue that impacted them all and everyone got involved in the fight. Many members even testified during arbitration.

“We pushed back with all of our might,” said Erica. “The fight and win were an incredible morale boost. We’re a small desk and this was a big issue.”