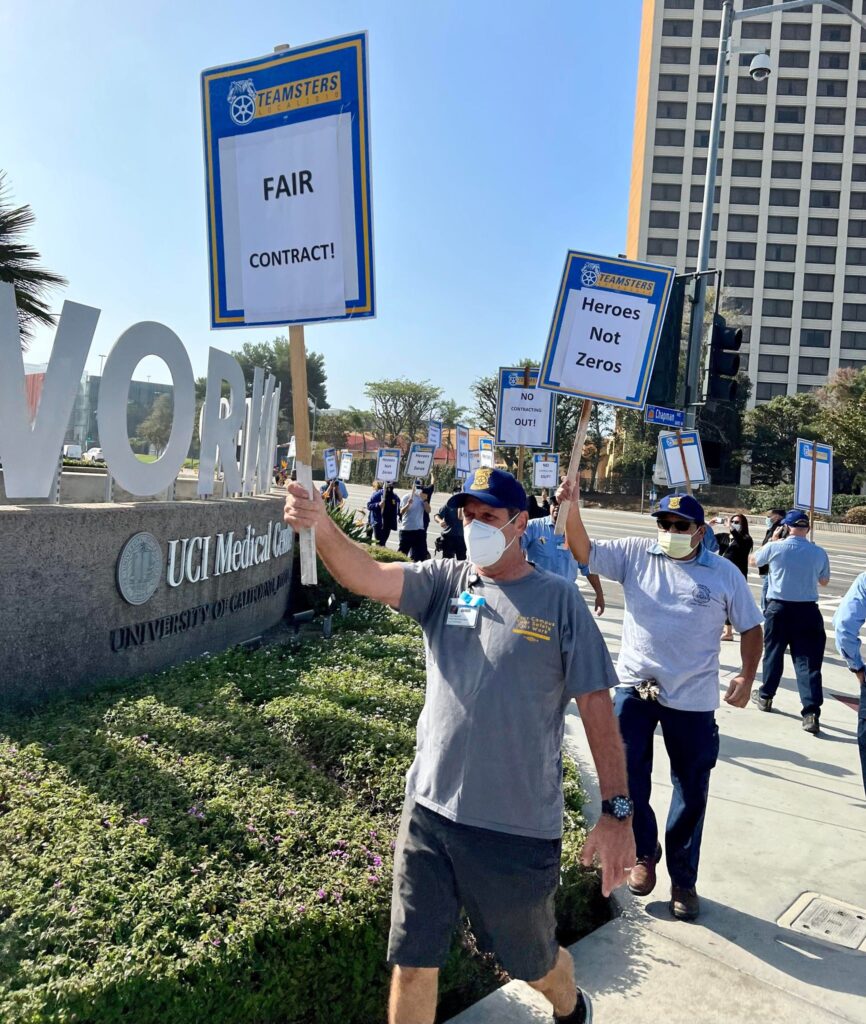 Over the course of fighting for this contract, we stood together and took action like never before. As UCI stalled and low-balled the union month after month, members marched on the Chancellor, picketed on campus, and rallied at the UCI Medical Center. “We showed UCI that we are united and were ready to do whatever it took to win a fair contract, and it paid off,” said Secretary-Treasurer Jason Rabinowitz. “Our strength and solidarity made the difference!”