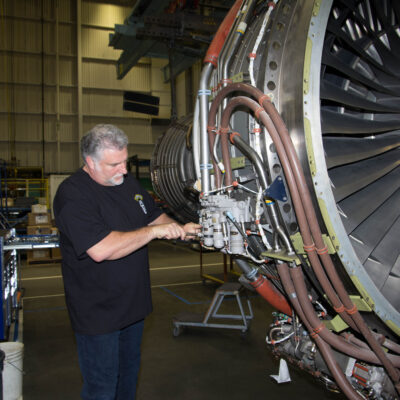 “I was a single father at the time,