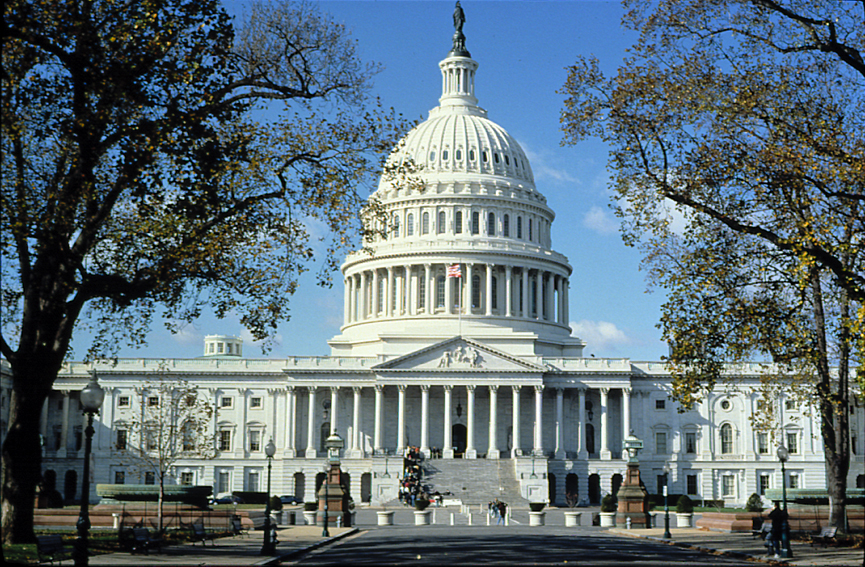 Hello from the bunker in Sacramento. The first thing that is readily apparent in our collective response to COVID-19 is that there are so many heroes on the front lines providing vital services to communities all around the state, and many of these heroes are Teamsters. Governor Newsom even acknowledged this in one of his recent televised briefings, thanking our union and members for doing what needs to be done in this crisis.

Speaking of Governor Newsom, his administration has tried to be responsive to the thousands of issues and questions that have arisen on the impact of the shelter-in-place order including a myriad of issues about the ability of businesses and workers in some of our core jurisdictions to continue operating safely and legally. We continue to work with his staff to iron out these issues with the goal of keeping our members both economically secure and safe.

On the legislative front, everything is shut down and the situation is fluid. There are thousands of bills that have yet to have their first hearing in the various policy committees. That usually happens in March and April. With the Capitol closed for the foreseeable future, those scheduled hearings are clearly not going to happen. There is no plan, at least made publicly, by either the Assembly or the Senate governing what will occur when they do eventually return.

Complicating things is the constitutional requirement to pass a state budget by June 15. Assuming the Legislature comes back sometime in May, it leaves little time to do much else other than a cobbled-together budget. There are many rumors floating around, but I wouldn’t be surprised if COVID-19 and other disaster response related bills are all that gets done this year.

This all leaves our own proactive legislative agenda in flux, but we will move forward early next year if we don’t get the opportunity this session.

While most have been working in good faith to meet the incredible challenges we face, some interests have of course attempted to use the pandemic as an opportunity to weaken or eliminate all together the gains we have made for workers and unions here in the last few decades. Some elements of just about every industry and employer group have asked the Governor for relief from one labor standard or another. Some want a rollback of the minimum wage. Others want to suspend collective bargaining rules so they can unilaterally implement changes in the workplace.

These interests have even convinced Senator Jerry Hill (D-San Mateo), the Senate Labor Committee Chairman, to introduce a bill to repeal parts of AB 5. The bill would, among other horrible things, eliminate employee status for many healthcare workers. These are the people risking their lives every day to fight this virus and Senator Hill’s bill would rob them of protections like paid sick days, unemployment insurance, employee healthcare benefits, the right to join a union, and much more. This terrible bill is SB 900 and if we actually proceed with a shortened legislative session in the coming months, we will make it a top priority to kill it and every other bad antiworker policy being pushed by those who would take advantage of our current situation.