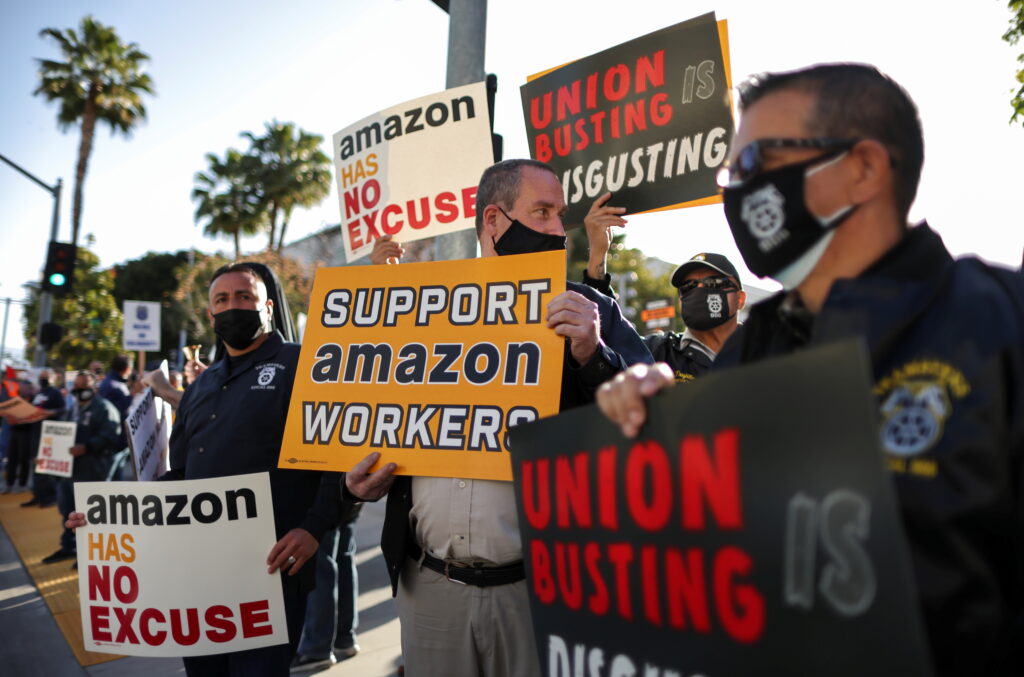 Teamsters from throughout the Bay Area came together in September with one goal in mind: tackle the growing threat that Amazon poses to our union. Over the past decade, Amazon has become one of the largest employers in California. This should come as no surprise to any Teamster at UPS or DHL. As Amazon has grown, so has UPS. But at what cost to our members? And how long will it last?

Amazon’s army of contract drivers move the same packages we do, but for less. Their wages start at no more than $21 an hour, with a substandard health plan, no retirement, and no union. With UPS contract negotiations starting up next year, how will we compete?

After the training, we wasted no time getting into action, and when Teamsters fight, we win. Joint Council 7 and the IBT Department of Strategic Research and Campaigns started local campaign work with Locals 70, 315, 350, 431, 665, 853, and 2785. Joining together with UFCW Local 5; the Sierra Club, community organizations such as Working Partnerships USA; and the Alameda, Contra Costa, San Francisco, and South Bay Labor Councils, we began educating elected officials, attending local meetings and standing up to Amazon’s destructive business practices.

While Amazon warehouses and distribution centers blanket the Central Valley, Amazon’s Bay Area expansion plans involve occupying already zoned industrial properties in an attempt to bypass local and state environmental laws that require local government to take a strong look at the impacts on traffic, infrastructure. Thanks to our work, the government is slamming the brakes on Amazon’s Bay Area plans!

In December, the Contra Costa County Board of Supervisors unanimously adopted a temporary moratorium on the new development or expansion of Amazon-style fulfillment centers and delivery stations in the already industrialized North Richmond area. The Teamsters and Sierra Club joined with environmental justice advocates to push for this ordinance to protect the public health of nearby low- and moderate-income communities of color while the County considers sensible zoning policies for the future. We are going to introduce moratoriums in other cities.

In November, the San Jose City Council unanimously voted down a proposed Amazon Distribution Center, the size of six football fields, in the Coyote Valley. In December, the Santa Clara County Board of Supervisors reinforced the decision by passing restrictions on any large-scale developments in the area, preserving nearly 5,000 acres of open space and agricultural land.

The Gilroy City Council pushed off a vote on a proposed Amazon Delivery Station after Teamsters Local 853 and community members flooded the November 15 meeting with concerns. Subsequently, the developer asked for a continuance until January 24, 2022, to respond to Teamsters’ comments. After the developer pulled its development application, that vote was again delayed, and the developer said it would do a full environmental impact report, adding six months to the project.

In November, Amazon withdrew its application for a site it was considering in Hayward, instead focusing on two other sites. In December, Hayward’s Planning Commission approved a project for one of those locations with the condition that it could not be used as a truck terminal and/or an Amazon last-mile delivery center. Then Hayward added the same prohibition to the third site under consideration, effectively stopping Amazon’s plans to enter Hayward.

At the same time that our coalition challenges these individual projects, we are pushing elected leaders and agencies to consider the overall regional impact of Amazon’s proposed developments on the Bay Area’s air quality, traffic, housing, and workforce. And work continues in San Francisco, Sonoma County, Salinas, and elsewhere.

Our messages are simple. First, as Teamsters, we stand for good-paying jobs with safe working conditions, and that’s not what Amazon is offering. As Amazon continues its rapid expansion and tries to slide in under the radar with its facilities, we’ll be tracking the company’s proposed projects and educating our members and communities in Northern California about Amazon’s destructive business practices. We hope to provide as much information as possible to communities before they decide whether or not an Amazon facility is right for their area.

Second, our environmental allies reinforce that when last mile delivery warehouses and fulfillment centers come into neighborhoods, we see an increase in air pollution levels along with increased traffic that lengthens commutes and damages roads. The brunt of those negative impacts afflict neighborhoods that predominantly include people of color, immigrants, and the poor. Amazon must take responsibility for its emissions, traffic, and health impacts.

For us, it boils down to two things: good jobs and clean air.

Outside of the local work, there is a lot going on in Sacramento and Washington DC that will curb Amazon’s growing dominance of the logistics sector. Look for more on that in coming newspapers.

Finally, I want to thank Rome Aloise for his decades of service to our members and for being a mentor to me over the last 11 years. The accomplishments of our Joint Council under his leadership are well known.

What is lesser known is all the behind-the-scenes work he did every day to help our members. Over the last decade, I saw him assist every single local and every industry where our members work. His work was not limited just to Teamsters — just ask labor leaders from unions all around California. This was the quiet work he did day in and day out that demanded no recognition.

I believe the reward for him was in knowing he was being useful to Teamsters and working people. Like me, he is far from perfect, but that quiet leadership is an example I will always aspire to. 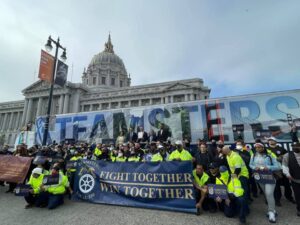 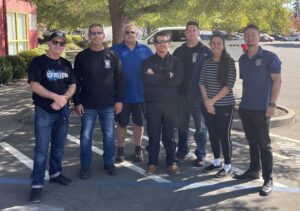 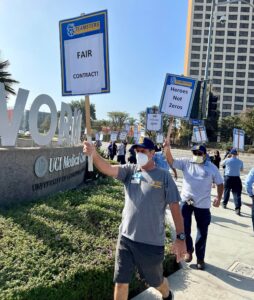 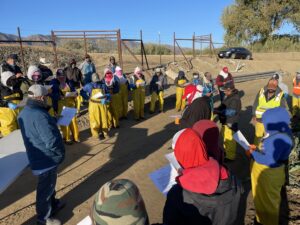