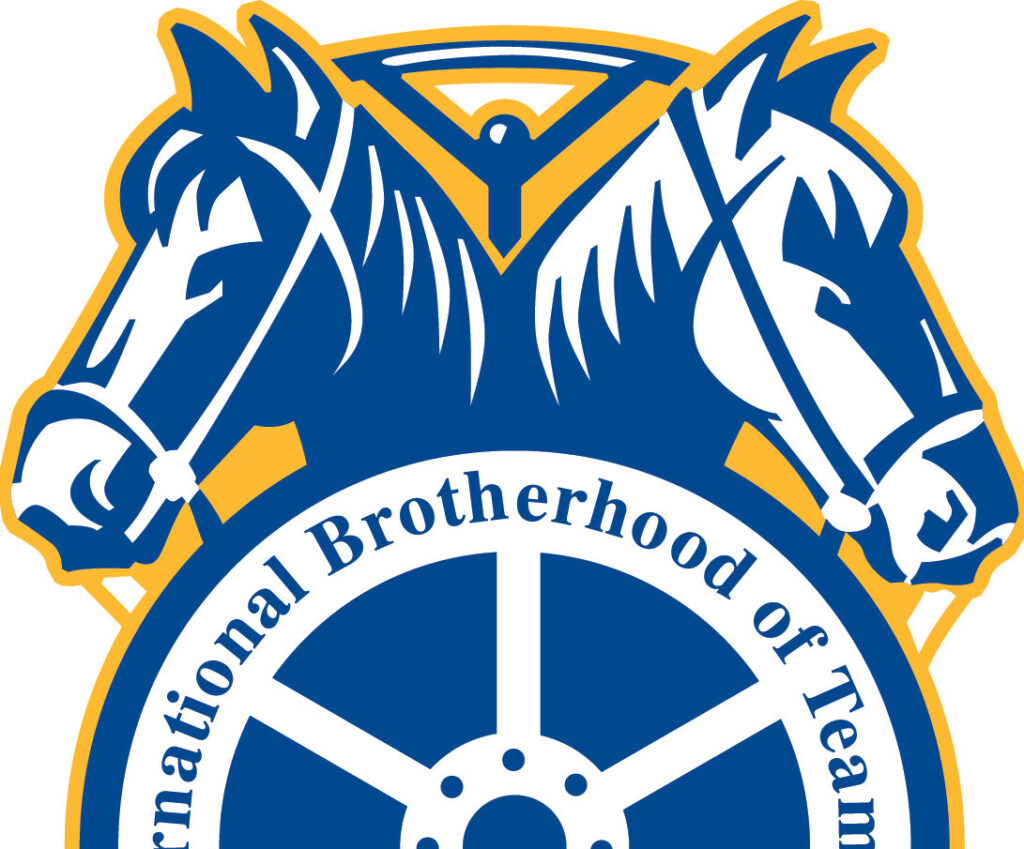 After a hard-fought campaign, the votes have been counted and the O’Brien-Zuckerman Teamsters United slate has been elected by a significant margin to lead the International Brotherhood of Teamsters for the next five years.

Congratulations to the new officers, particularly General President-Elect Sean O’Brien. They face numerous challenges ahead — for the Teamsters Union, the labor movement and all working people.

No matter who you supported, now is the time to unite our union and move forward together.