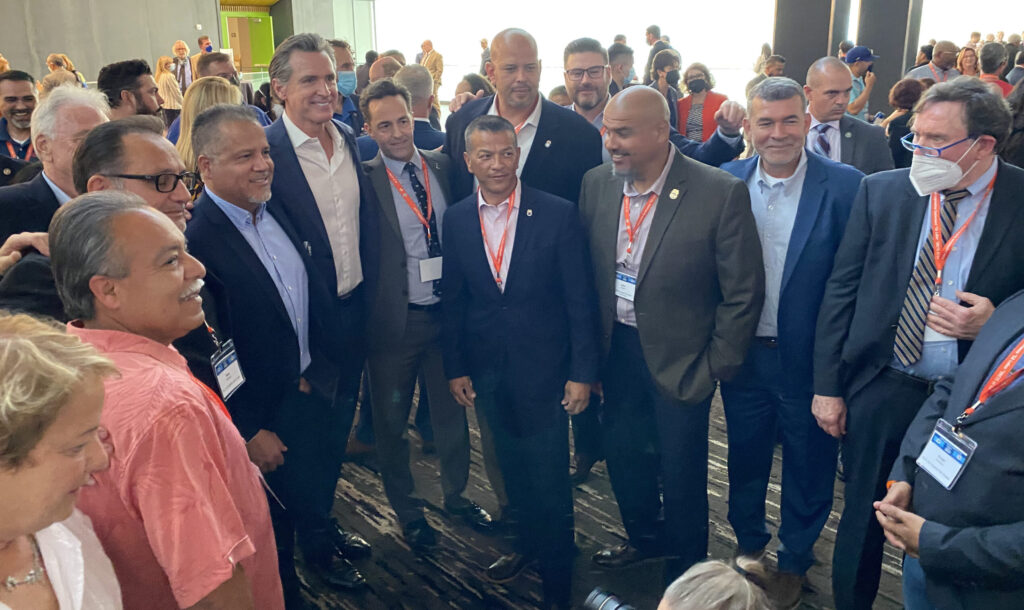 In its first legislative conference since 2019, the California Labor Federation and State Building Trades Council brought back hundreds of union members to Sacramento on May 16 and 17 to promote labor’s legislative agenda. Joint Council 7 was there in force.

Every attendee had to take an on-site COVID test to gain admittance. Due to lines and the mandatory 15-minute wait time, many attendees (including this writer) missed several of the morning speeches. It was great to get inside the meeting hall to hear Senate Pro-Tempore Toni Adkins say: “Labor’s values are California’s values. The best way to improve job quality is through a union contract.” And she’s right.

In the afternoon, in a special panel of the key leaders from across California’s Labor Agency, the hundreds of delegates got to hear directly about the state’s priorities and how they’re being implemented. Panelists included:

Legislators come to us 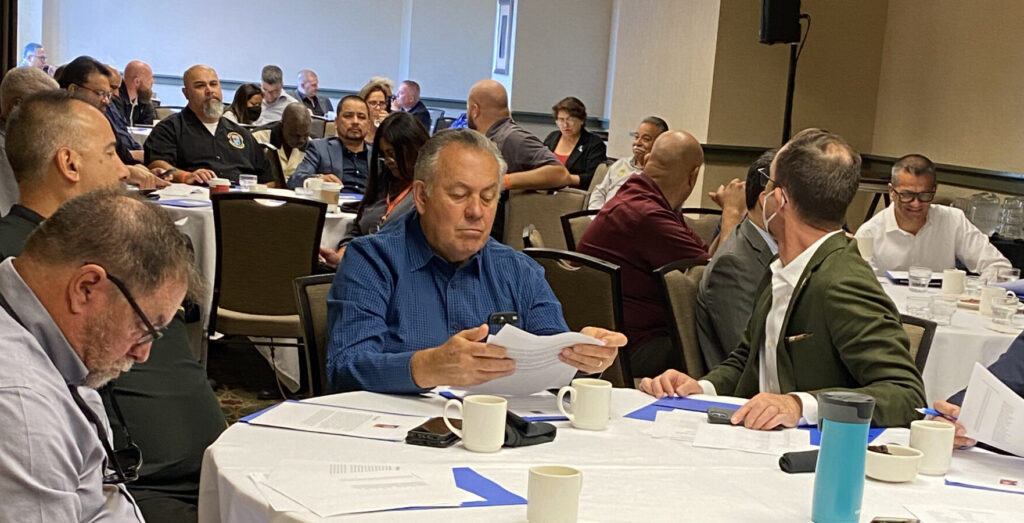 Opening the first Teamster Legislative Breakfast in three years early the next morning, JC7 President Jason Rabinowitz said that he’s proud of our members who kept this country running during the pandemic and of our locals who protected our members’ rights. “We have to be united as Teamsters and build political power to get done what needs getting done.”

He also introduced the California Teamsters’ ambitious legislative agenda. “We’re leading the way in the fight against Amazon. It’s a moonshot going up against the wealthiest company in the universe, but that company employs one million workers in high-tech sweatshops and we’ve got to make the effort. We’re 12 for 12 in stopping Amazon facilities from opening. In San Francisco, we have a unique opportunity to organize Amazon. We’re building a labor-community-environmental coalition and have a unique opportunity to win” 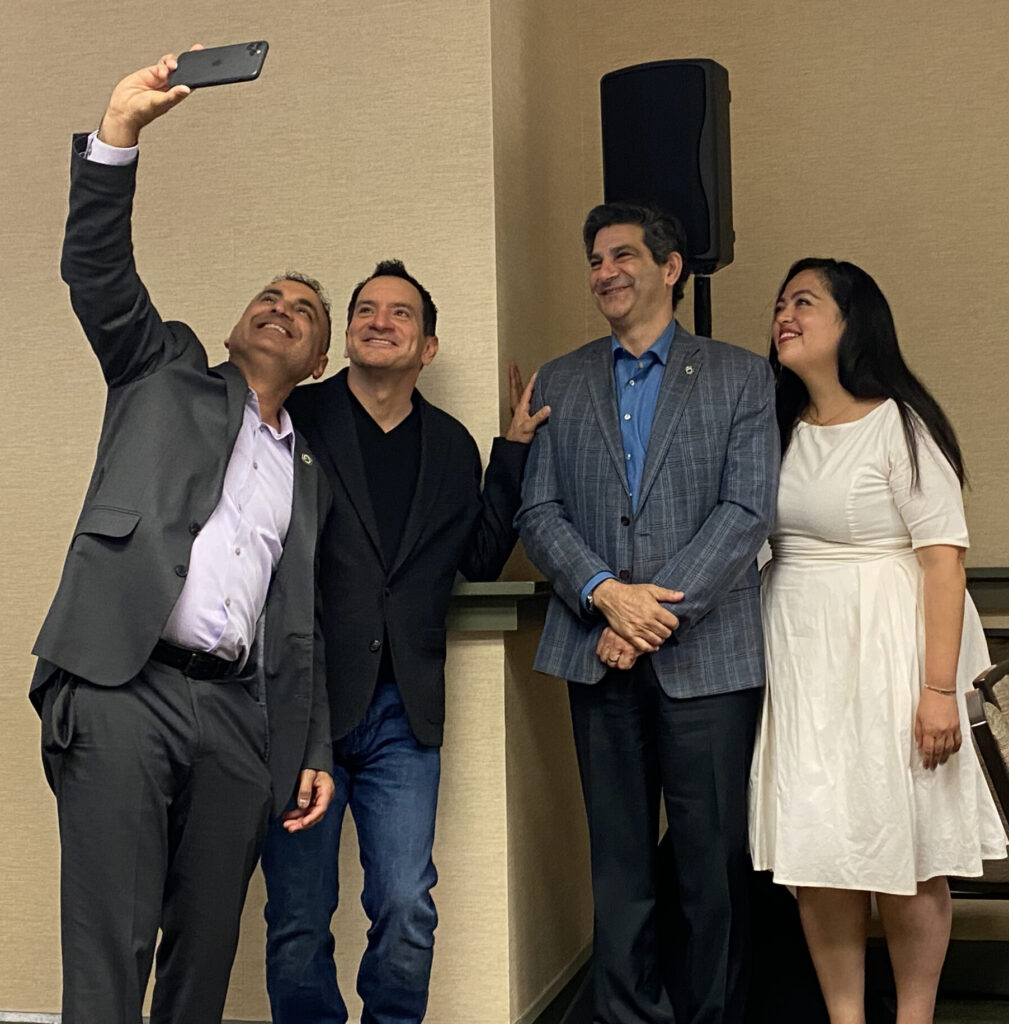 After hearing presentations from Shane Gusman and Matt Broad at the California Teamsters Public Affairs Council about the eight bills that the Teamsters are sponsoring in the legislature this year, the group heard from several legislators.