Aloise Recalls a “Good and Honest Man” Who Helped All People 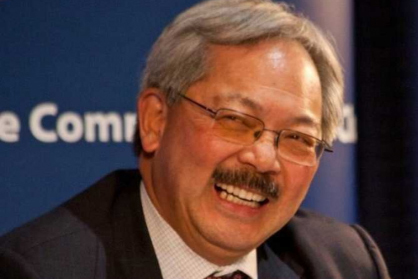 (SAN FRANCISCO—December 12, 2017) –– The following is a statement by Teamsters Joint Council 7 President Rome Aloise on the news that San Francisco Mayor Ed Lee passed away early this morning.

“I am saddened by the passing of San Francisco Mayor Ed Lee. He was a good and honest man who left us much too early. He was a supporter of working women and men, civil rights and all people, regardless of their financial status, age, race, gender or sexual orientation.

“Ed Lee will be sorely missed as he has been a fixture in San Francisco in many capacities for as long as I can recall.

“On behalf of Teamsters Joint Council 7 and its locals and members, I extend our condolences to Lee’s family. We are ready to assist in any way we can.”