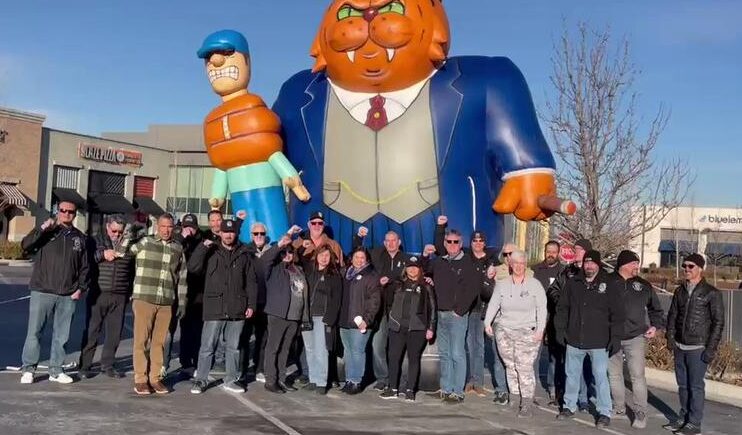 Teamsters Local 665 is condemning the American Automobile Association (AAA) for closing branches in Yreka and Stockton, Calif. during negotiations, likely terminating the jobs of insurance sales agents who are currently bargaining for their first union contract.

“These workers chose to organize with us because AAA is outsourcing high-paying, middle-class careers into churn-and-burn, low-paying, high-turnover telemarketing jobs,” said Tony Deloria, Local 665 Secretary-Treasurer. “AAA needs to stop acting like a hedge fund and start acting like a membership association. Do right by the people who service your members. Sit down and negotiate a contract.”

Ever since the Northern California agents voted to join Local 665, AAA has been gradually eliminating positions and shifting the work to a call center in Utah. In addition to the branch closures, AAA has pushed for an unreasonable 30 percent compensation reduction during negotiations, stopped all hiring in the bargaining unit, and targeted union supporters. AAA’s anti­ union activity has even led the National Labor Relations Board to find merit in over a dozen unfair labor practices filed against the organization.

“We used to be called heroes,” explained Angie Matthews, a AAA sales agent and member of the union negotiating committee. “Our members used to be honored and respected. AAA is a membership organization, but the organization’s leadership seems to have forgotten that. The members are outraged that the company is both ignoring the law and treating some of us so shabbily.” 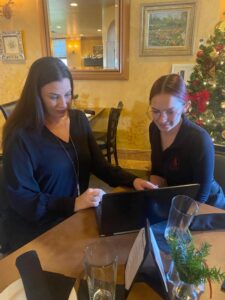