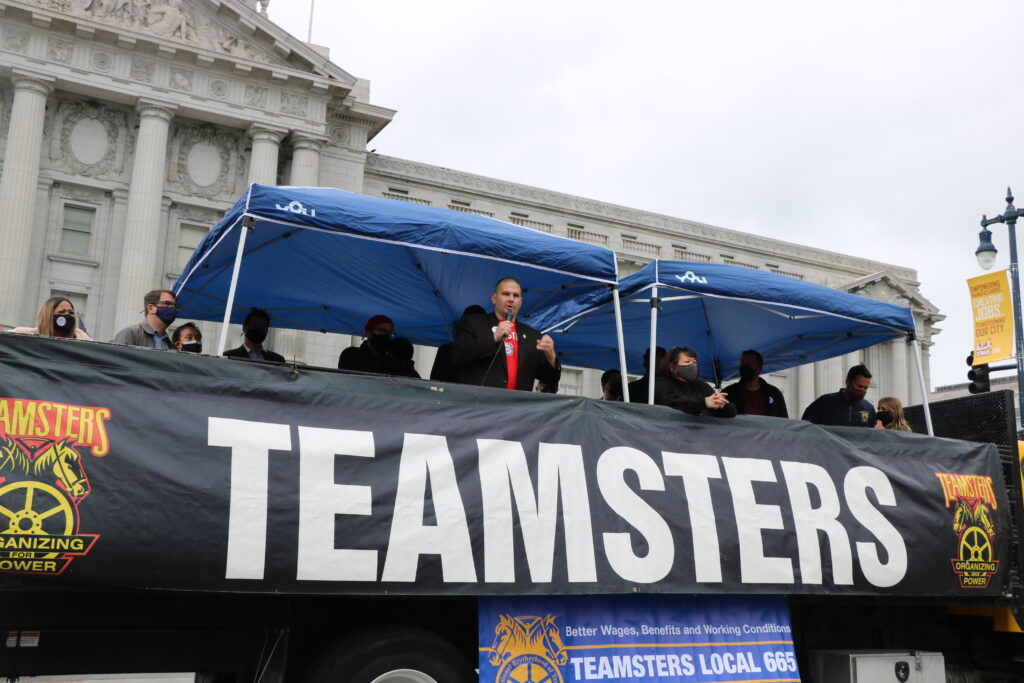 AAA insurance sales agents across Northern California voted overwhelmingly to join Teamsters Local 665 in June. The election was conducted by the National Labor Relations Board (NLRB) via mail-in ballot.

The 460 insurance sales agents work at 77 locations stretching from Merced to the Oregon border.

“These workers stood united because they deserve a strong voice and a secure future at AAA Northern California,” said Business Agent Tom Woods. “They want the stability and strength that comes with a Teamster contract, and we’re ready to get to work to negotiate an agreement.”

“I want my fellow workers in the insurance and financial services industries to understand that they can protect themselves with union representation. It’s time to take control of your future,” said Jeff Wilkinson, a 29-year AAA Northern California insurance sales agent.

The workers had far-reaching support in their campaign to organize, including from dozens of California political leaders, California Central Labor Councils, and the California Labor Federation. That support was on display at a rally held in downtown San Francisco in April.

The insurance sales agents, who work and live spread out across Northern California, came together during the pandemic to build their campaign to organize. They remained united over regular, well-attended Zoom calls.

“It Is beyond question that the workers exceeded any reasonable expectation of perseverance and grit to get themselves to this point and this is their win,” said Tony Delorio, Secretary-Treasurer of Local 665. “I want to thank President Rome Aloise and Teamsters Joint Council 7, and the International Union for their full effort and commitment to assisting in this organizing effort. We are excited to begin the work of negotiating a first agreement on behalf of these incredibly hardworking Teamsters.” 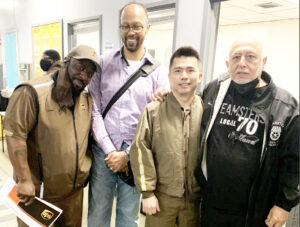