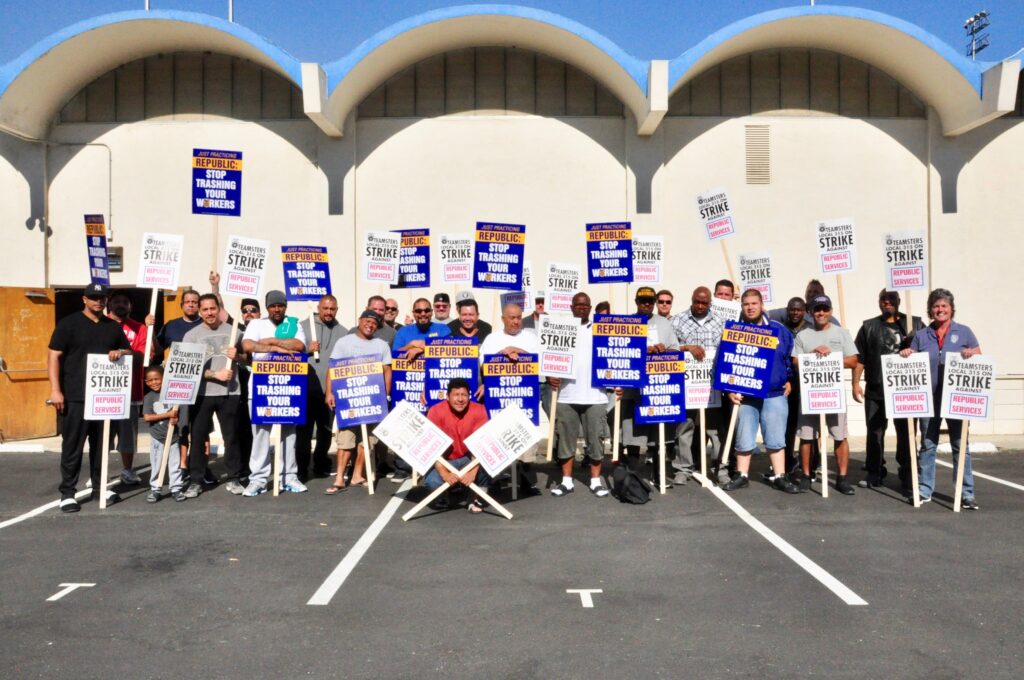 With guidance from IBT Solid Waste Representative Carlos Borba, Business Agent David Rodriguez embarked on what would become a 6-month effort, juggling contract negotiations between the various worksites. The biggest concerns voiced by members were workplace safety and parity with coworkers. The Garbage Division and the Recycling Division at RSS bargain on two separate contracts and yet members who have the same job responsibilities were receiving unequal contract offers.

Business Agent David Rodriguez, who represents all the worksites, proudly said that “members in each individual contract stood together regarding parity for each union brother and sister to have a good living wage. We had an impending strike, but with workers who continued to stand strong, we won a good contract.”