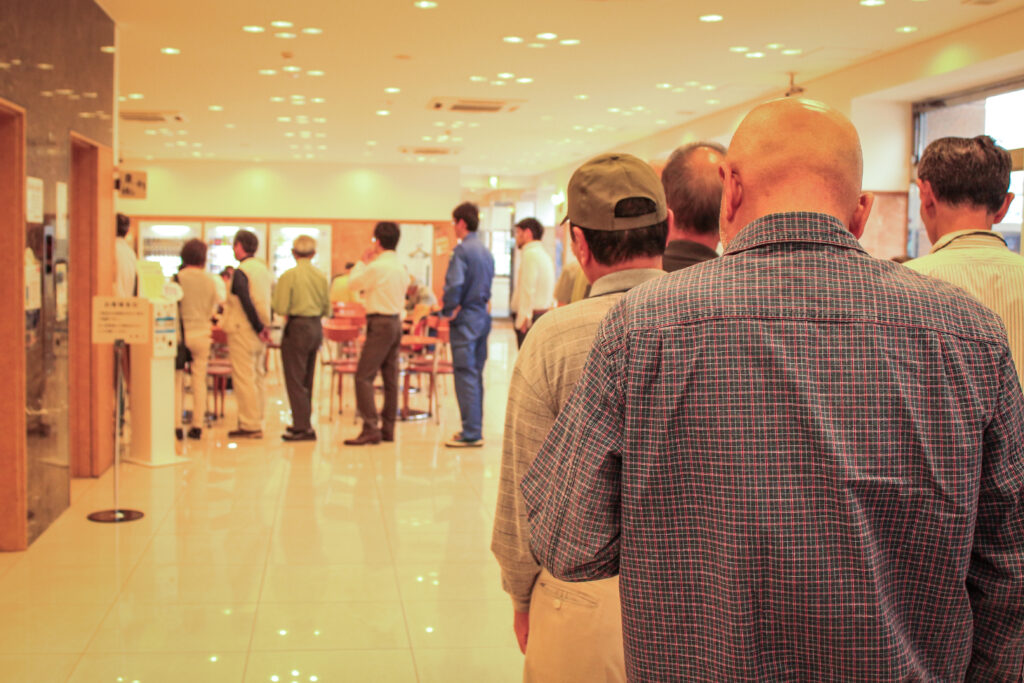 In February, the California Supreme Court issued a landmark ruling for workers, holding that employees must be paid for time spent waiting for and undergoing mandatory exit searches after the end of a work shift. The case, Frleiken v. Apple, Inc., involved a class of retail employees subject to these searches at Apple’s 52 California stores.

Apple’s exit search policy required supervisors to search retail employees’ bags, packages, backpacks, purses, and even to verify the serial number of personal Apple products. These mandatory searches took from five to twenty minutes, depending on how long employees were required to wait for security personnel or a manager to conduct the search. This time spent waiting for and undergoing the searches was unpaid.

Under California’s Wage Orders “hours worked” is defined as the time during which an employee is subject to the control of an employer, including all the time the employee is permitted to work, whether or not required to do so. The Court found that the time Apple store employees spent waiting for and undergoing the exit searches was compensable as “hours worked.”

The state Supreme Court has previously ruled that “compulsory travel time” is compensable. Under that 2000 decision, employees who were required to travel from a gathering point to their worksite must be compensated for the travel time if they are not permitted to travel to the worksite in their own car. On the other hand, time spent on transportation that an employer provides as an option, but does not require, is probably not compensable.

In Frleiken, the Court reversed a lower court ruling, finding that employees were not under Apple’s control. Specifically, the employees undergoing exit searches were subject to the employer’s control because the searches were (1) mandatory as a practical matter, (2) employees are required to stay on Apple’s premises until the exit search is completed, and (3) Apple required employees to perform specific tasks like locating a security or security guard to complete the exit search. The Court rejected Apple’s argument that the searches were not “unavoidable” or “required” because employees were not required to bring bags, packages or personal Apple technology to work with them.

In a bit of irony, the Court used Apple’s marketing campaign against the company. Apple argued that employees brought phones out of mere personal convenience, not necessity. The Court pointed out that personal Apple technology devices, such as the iPhone, are now so pervasive in daily life that “the proverbial visitor from Mars might conclude they were an important feature of human anatomy.” The Court noted the irony and inconsistency with Apple’s argument, as its argument “everywhere except in defending against this lawsuit is that use of Apple’s products for personal convenience is an important and essential part of participating fully in modern life.”

Since the employees were under Apple’s control during the exit searches and the items searched are an insistent part of modern life, Apple was obligated to pay the employees for the time spent waiting for and undergoing a search. Frlekin is a significant reaffirmation that workers’ time spent under control of an employer, even while off the clock, must be paid.