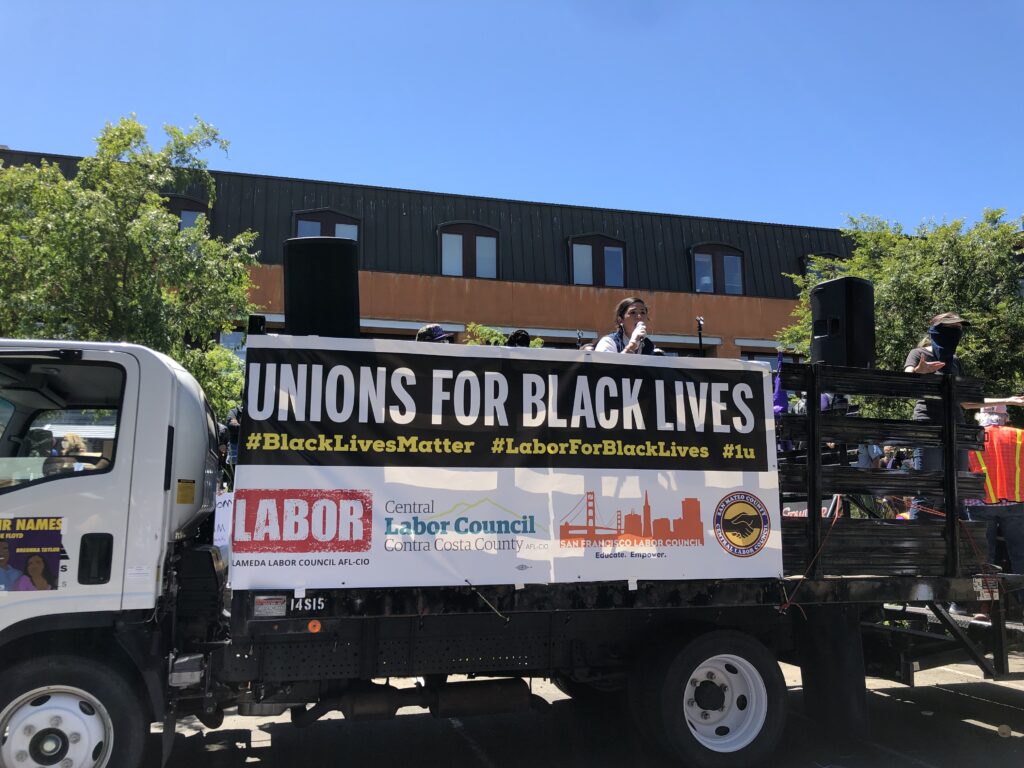 From that momentous day in 1968 when Teamster President Jimmy Hoffa stood with Martin Luther King in support of the Memphis garbage strikers, the Teamsters Union has not only stood with Black leaders but has fought to be all-inclusive, making equal pay for equal work regardless of race, creed, gender or sexual orientation, a cornerstone of what we are about. This is how Teamsters gain our strength.

What happened to George Floyd at the hands of the Minneapolis police is murder, and that is what the officer was belatedly charged with. It boggles my mind, however, why it took so long to arrest the other officers who participated in that murder of this Black man, lying face down on the asphalt, handcuffed, trying to breathe with a knee on his neck for nearly nine minutes. These officers, who have a sworn duty to “protect and serve,” didn’t attempt to stop it and should be held accountable.

There still have been no arrests following the February shooting of 26-year old EMT worker Breonna Taylor, asleep in bed in her Louisville, Kentucky home; this incident took place when a “no-knock” warrant was implemented but to the wrong address.

And then there’s 25-year old Ahmaud Arbery who was hunted down in Georgia by white supremacists and murdered for no reason at all—except that he was Black. Had video of the incident not gotten out, the murderers would never have even been charged. These and all too many other incidents feed my outrage and my disgust.

For far too long, injustices against black and brown people, especially young black men, have been tolerated and condoned by our society. By not speaking out against it, we are complicit in it. Leaders of organizations like the Teamsters, other unions, churches, corporations, cities, and states have to speak up and start to actually work to make sure this type of senseless aggression against our fellow Americans stops and never happens again.

Minnesota and, specifically, Minneapolis, hold a special place in the history of our great union, a place where Teamsters fought in the streets against inequality and injustice. The anti-union forces at that time screamed that we were violent communists made up of out-of-state radicals, immigrants, and criminals. Unfortunately, in too many cases, the Teamster message was lost among the hysteria created by employers, politicians, police, newspapers, and radio. But, we prevailed.

The black community is rightfully outraged at on-going and unpunished violence by the police. Protests and demonstrations are appropriate responses to this travesty and peaceful protest continues to this day across the country.

I do not condone violence; however, I can understand it. Buildings, storefronts, and police stations are stand-ins for those who have done nothing to stop the injustice or have refused to provide decent wages, benefits and working conditions for the community. I empathize with the frustration of generations who have suffered racism and inequality, and I won’t let the media coverage of what is happening cloud the reason that it is happening.

The images of people taking to the streets and the subsequent rioting and destruction in Minneapolis and elsewhere should not be allowed to overshadow the fundamental reason why the frustration of the Black community is boiling over. If you allow yourself to be distracted, you will be ignoring the facts and the context.

This is the United States of America, what are we doing?

This story has been updated from an article that appeared in the San Francisco Chronicle. 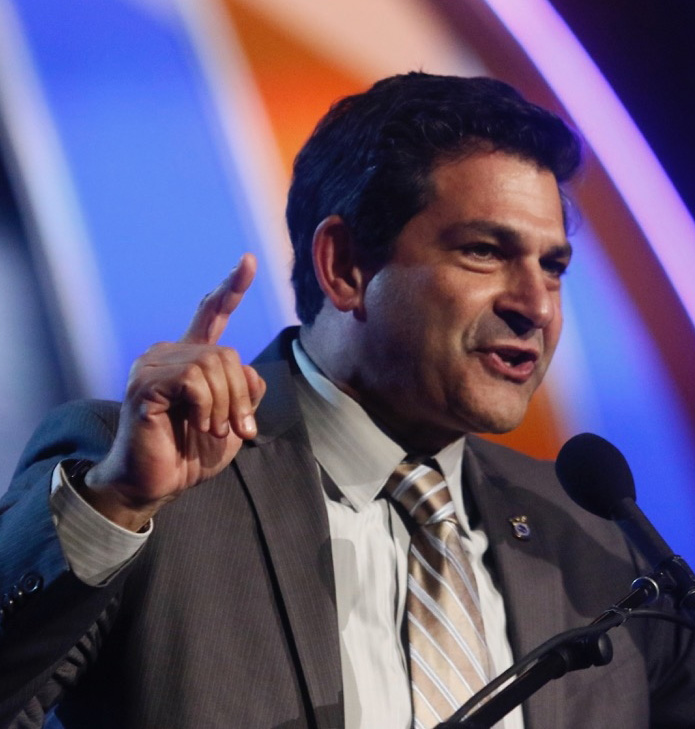